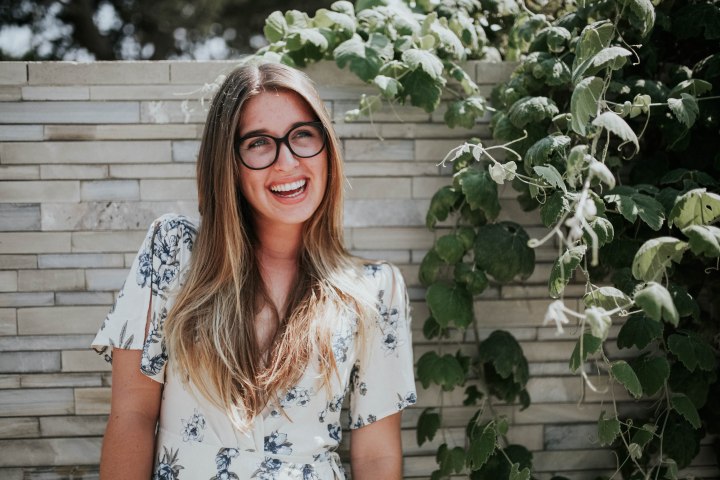 Camp for me was interesting because for the majority of the time I felt desolation. There were no crazy big revelations from God and I didn’t “feel” his overwhelming presence like a lot of people were and it was kind of lame at times to be honest but my faith has grown so much as a result.

One of the few times of consolation (when you can feel God near you) at camp was when I heard Jesus ask me if I could accept being His Beloved… Weird question right? Not only did I hear Him ask that of me multiple times but Song of Songs quotes started popping up everywhere, I was given a book called Life of the Beloved, and there were so many other weird situations where I could feel God calling me to be His Beloved.

Now at first I like, “Jesus what are you talking about? I already love You and have dedicated my whole life to serving You, what more could I do?” and He just kept asking, “Will you accept being My Beloved?” When I finally realized what He was asking it was like a slap to the face. Jesus saved my heart a little over a year ago and since then I have dedicated myself to loving and thanking Him for that. But, even then I knew in my heart that if God looked me straight in the eyes and asked, “Is my grace sufficient for you?” I wouldn’t be able to say yes, and that terrified me, yet I had no idea how to change it.

In calling me to be His Beloved, Jesus was not only calling me give my life and future over to Him but also He was also calling me to simply receive the overwhelming love that He wanted to give me just because, no strings attached. For some reason, I wasn’t accepting that “being the Beloved expresses the core truth of our existence.” (Nouwen) Now, that was a crazy thing to read but an even harder thing to comprehend. 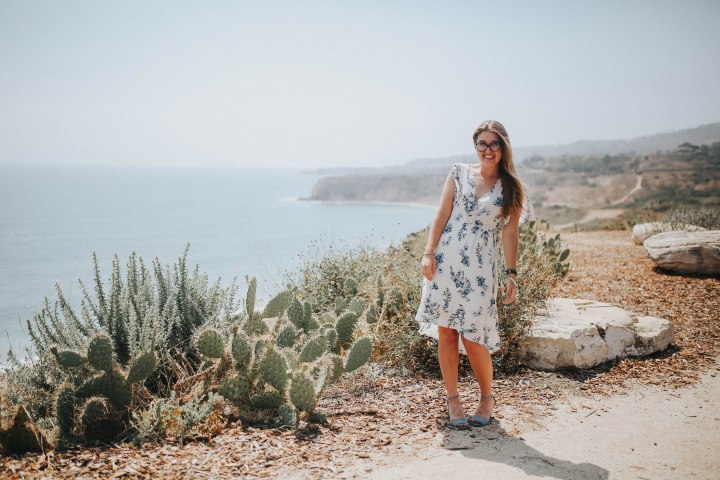 I often joke about my desire to find my husband or have kids right now, even though I’m only 20, and I think that a small part of me honestly believed that if I just got to that point in my life where I had a man who loved me unconditionally and a child to pour myself into then I would be fulfilled. I wasn’t filling my ‘God shaped hole’ with drugs or some crazy rebellious thing like everyone preaches about but I was slowly and subconsciously putting these things before my relationship with God. It was in the prayers and reflections of this month that I finally realized that I couldn’t say God’s love was sufficient for me because I didn’t think His love would fulfil me like a man’s love would and I was terrified of what accepting being His Beloved meant… aka what if He called me to religious life?

Jesus and I have a sometimes sassy relationship and it was in this revelation that He pointed me to Ephesians 5, my favorite passage when thinking about the relationship between a husband and a wife. Verse 25 says, “Husbands, love your wives, even as Christ loved the church and handed Himself over for her.” Jesus was like, “Lizzy, you’re literally looking for a man whose love for you will reflect My love for you and yet you don’t think My love, which is infinitely greater, is enough for you.” Now, Jesus didn’t come down from heaven and appear to me to tell me these things but I did hear it, clear as day.

It came to a point where I had this revelation, I knew these truths, and I had to either accept being His Beloved, accept that I can’t have any more plan B’s or fear of what He might call me to, or reject Him completely because I couldn’t live lukewarm like I did a year ago. It was kind of incredibly terrifying, and then I remembered in the gospels, just after Jesus told people to literally eat His flesh and drink His blood and a bunch of people got creeped out and left, but when He turned asked His disciples if they would leave Him too Simon Peter said, “Lord, to whom else should we go? You have the words of eternal life.” And in that moment, I had to accept being the Beloved. Where else would I go, who else would I turn to?

“It came to a point where I had this revelation, I knew these truths, and I had to either accept being His Beloved, accept that I can’t have any more plan B’s or fear of what He might call me to, or reject Him completely because I couldn’t live lukewarm like I did a year ago.”

I’ve learned since coming home from camp that this acceptance wasn’t a one-time thing. Every morning that I wake up I have to make the decision to accept being His Beloved and live in it every day, and it is so worth. Am I still scared He may call me to religious life still, absolutely! Did it take a lot of arguing and screaming at Him to come to these realizations, embarrassingly, yes. But I would not take back a single moment of that month back because I have never felt more alive or more loved in my life.

If you guys want to talk about what it means to be the Beloved, if you’re going through a similar thing and as freaked out as I was, or want to just talk about where you’re at in your faith and how to deepen it contact me here!

In Him through her,
Lizzy

Song Recommendations of the Week:
Beloved – Jorden Feliz
Goodness of the Lord – Travis Ryan
Death was Arrested – North Point Inside Out

2 thoughts on “Being His Beloved”

Fashion Blogger dedicated to changing the narrative of our modesty to one of dignity, beauty, and self-love through the eyes of our Father